Joint Communique on Co-operation between International and Citizen Observers 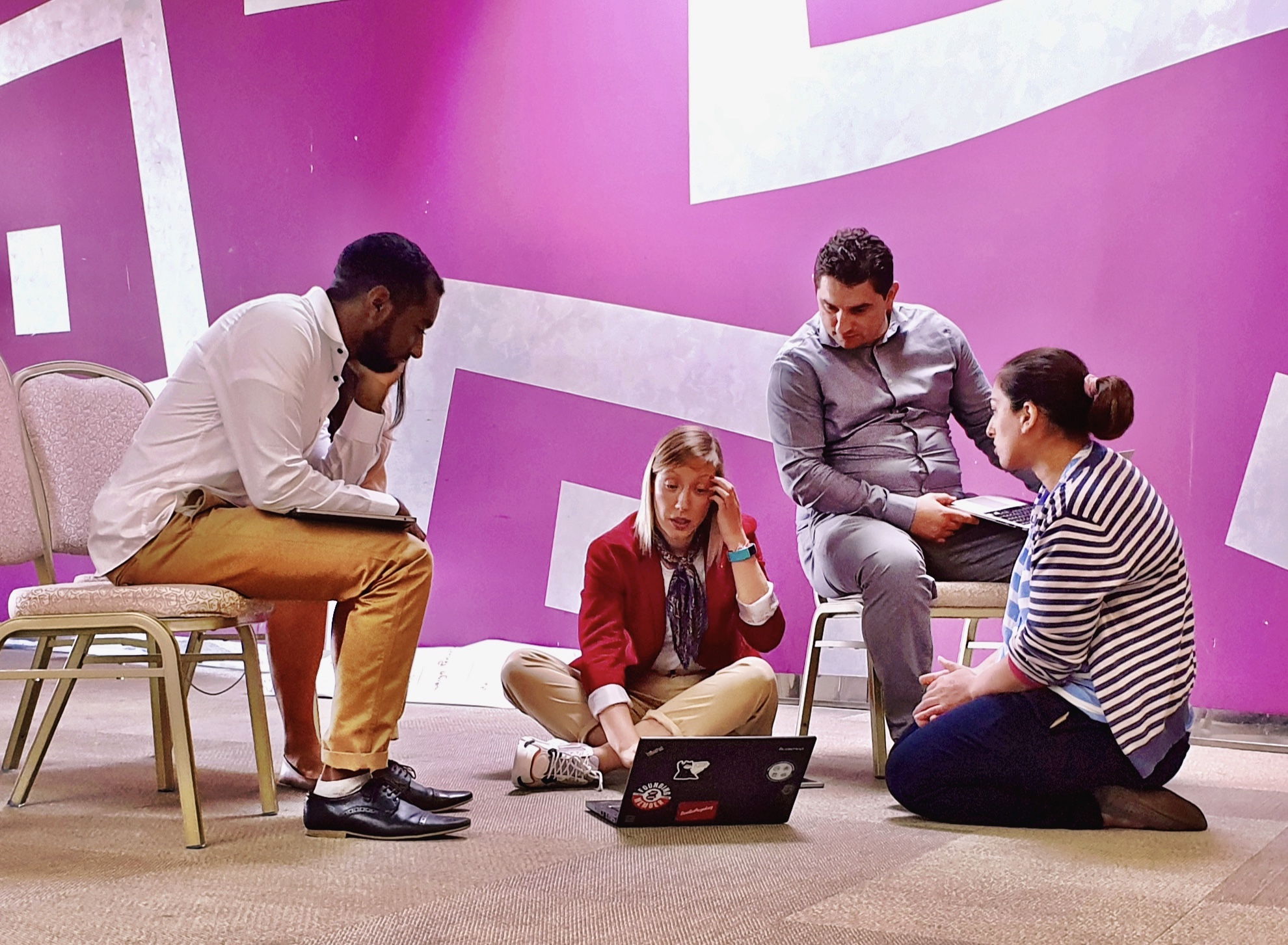